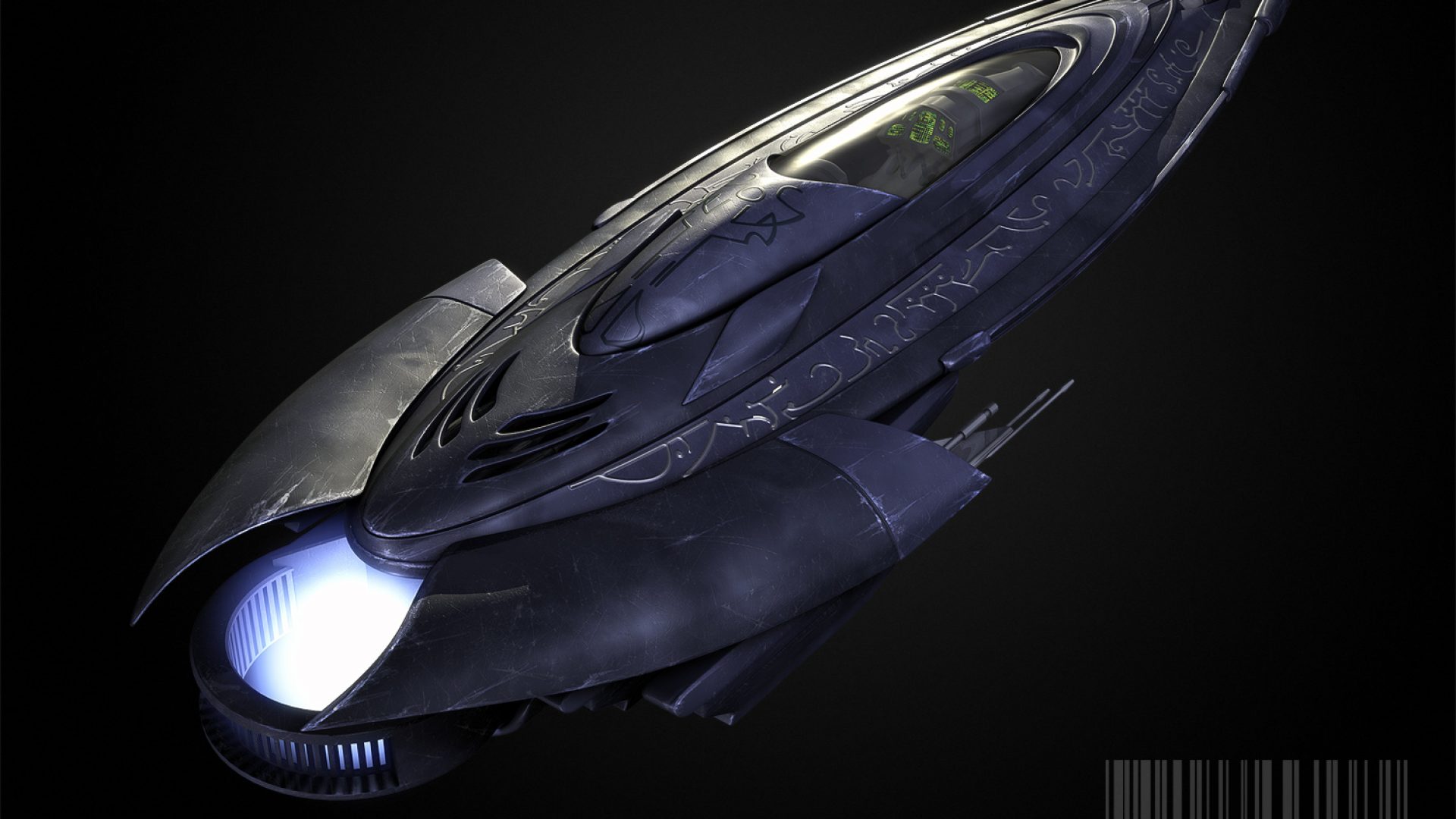 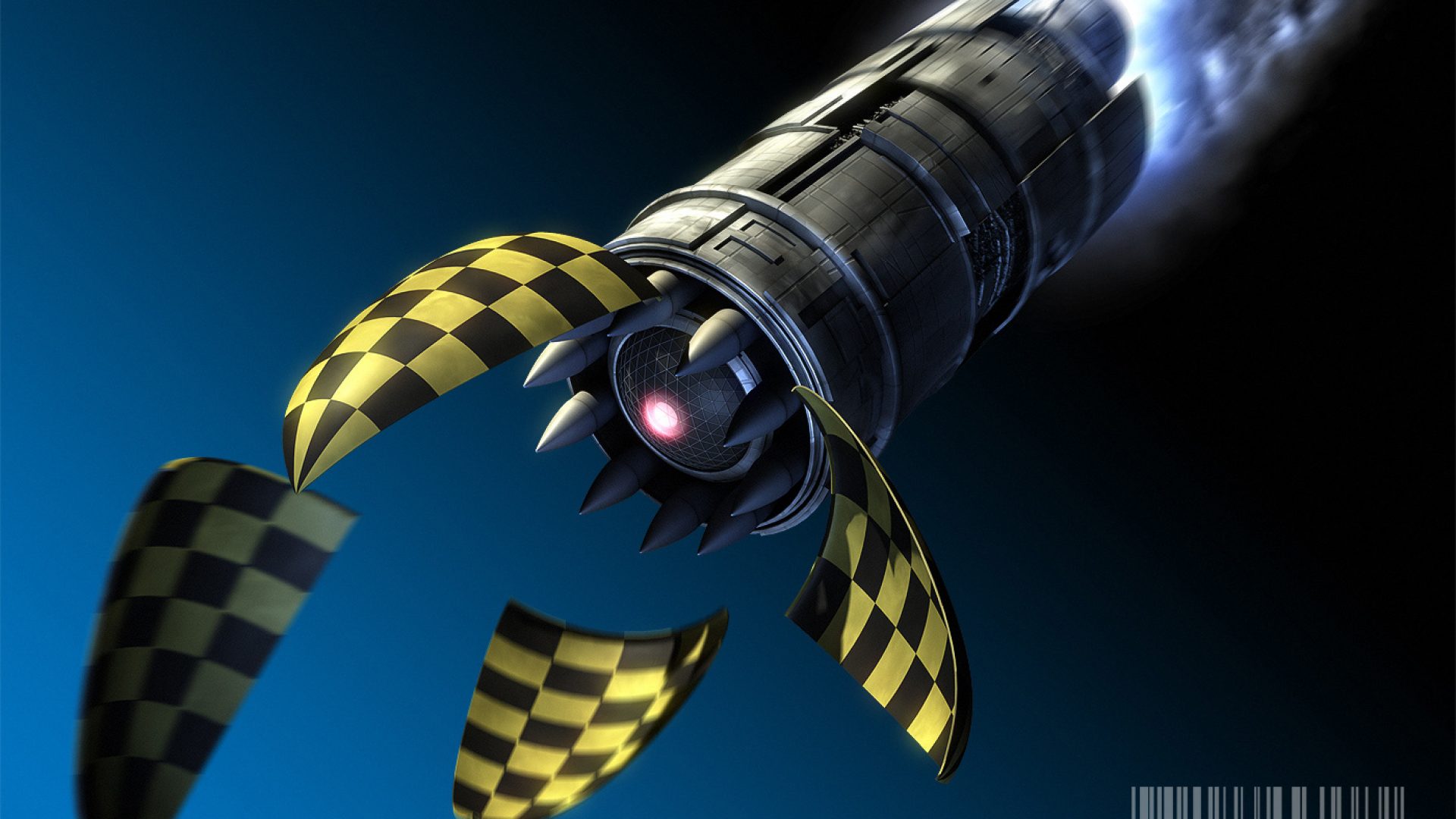 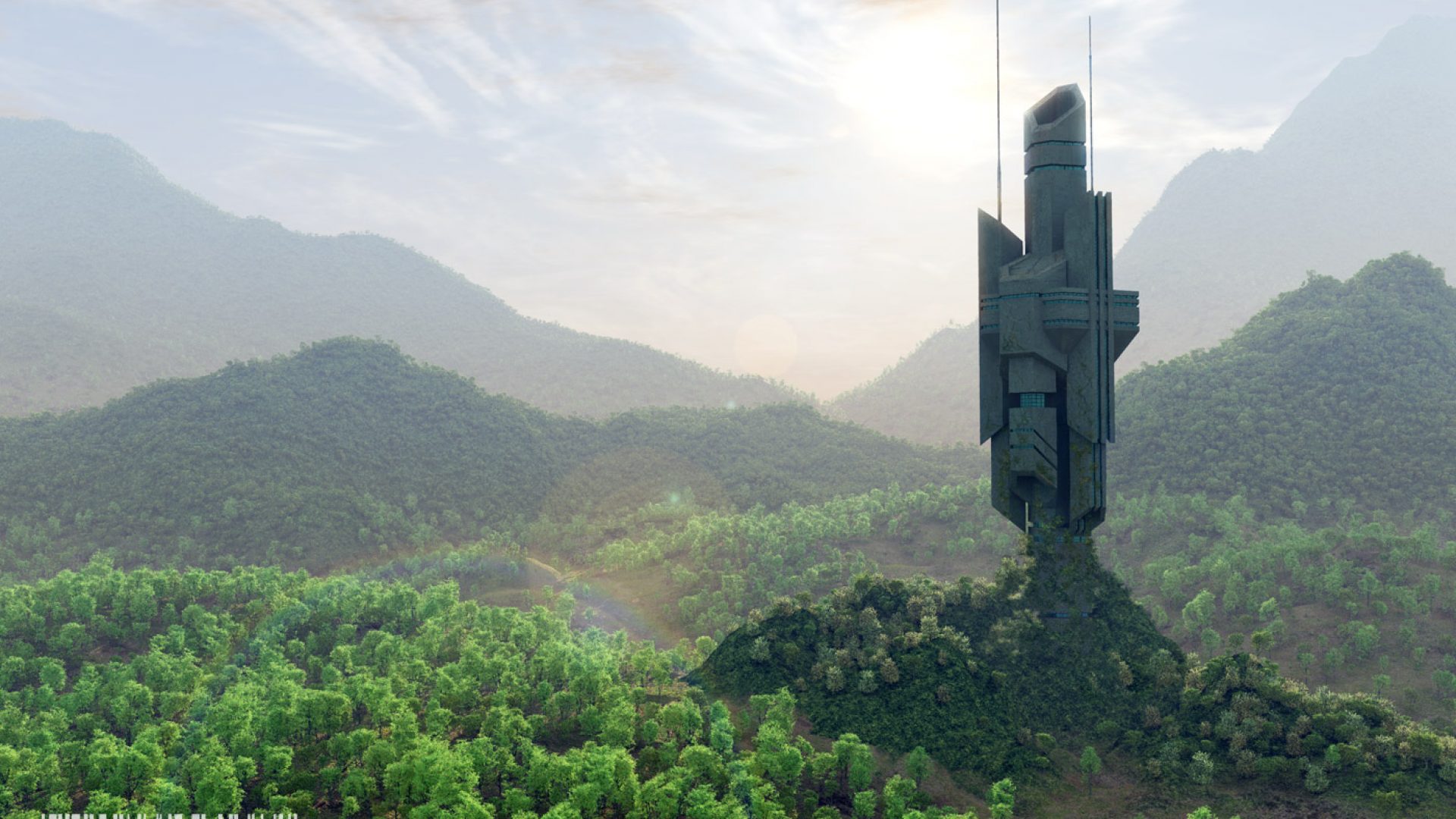 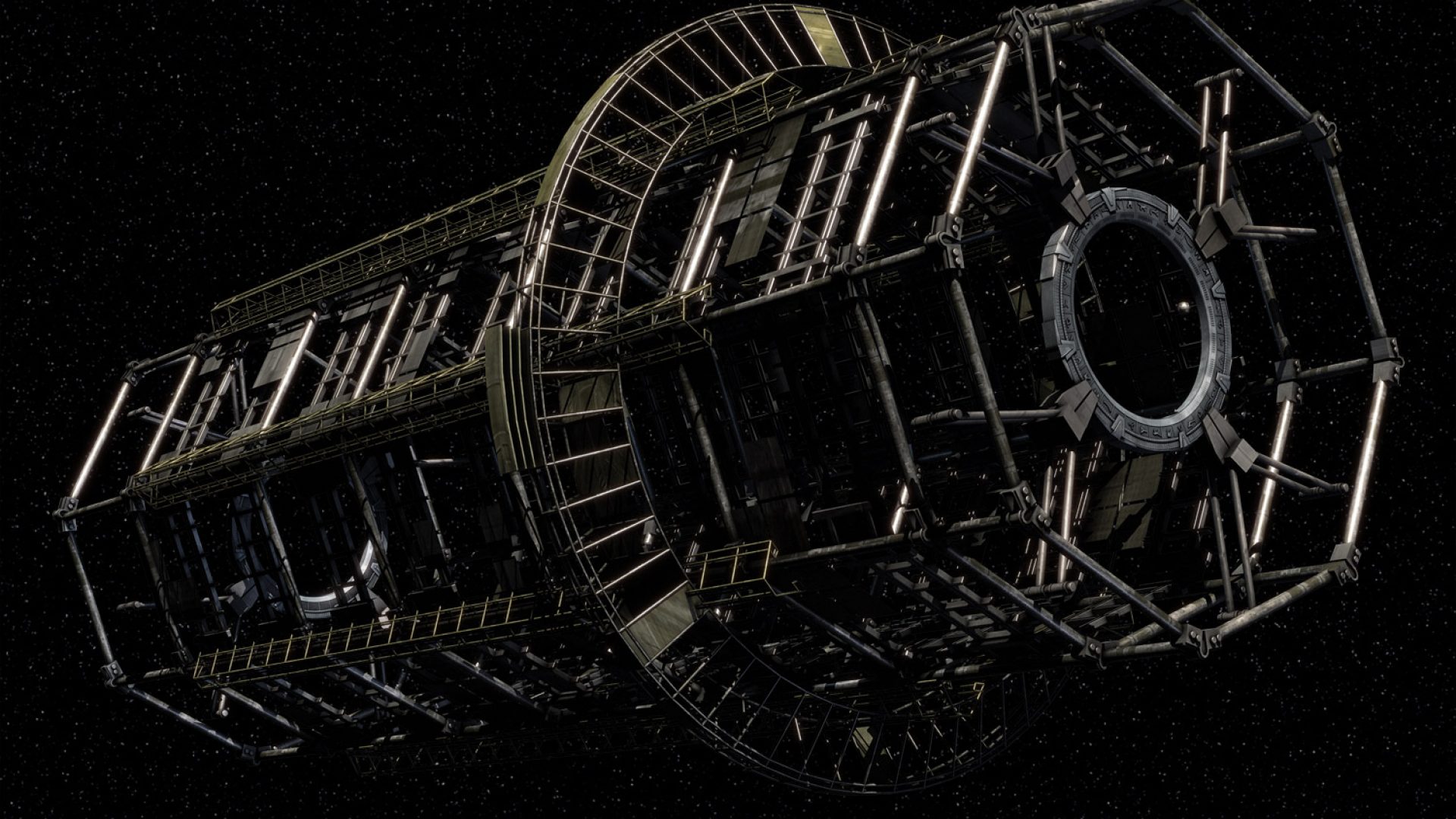 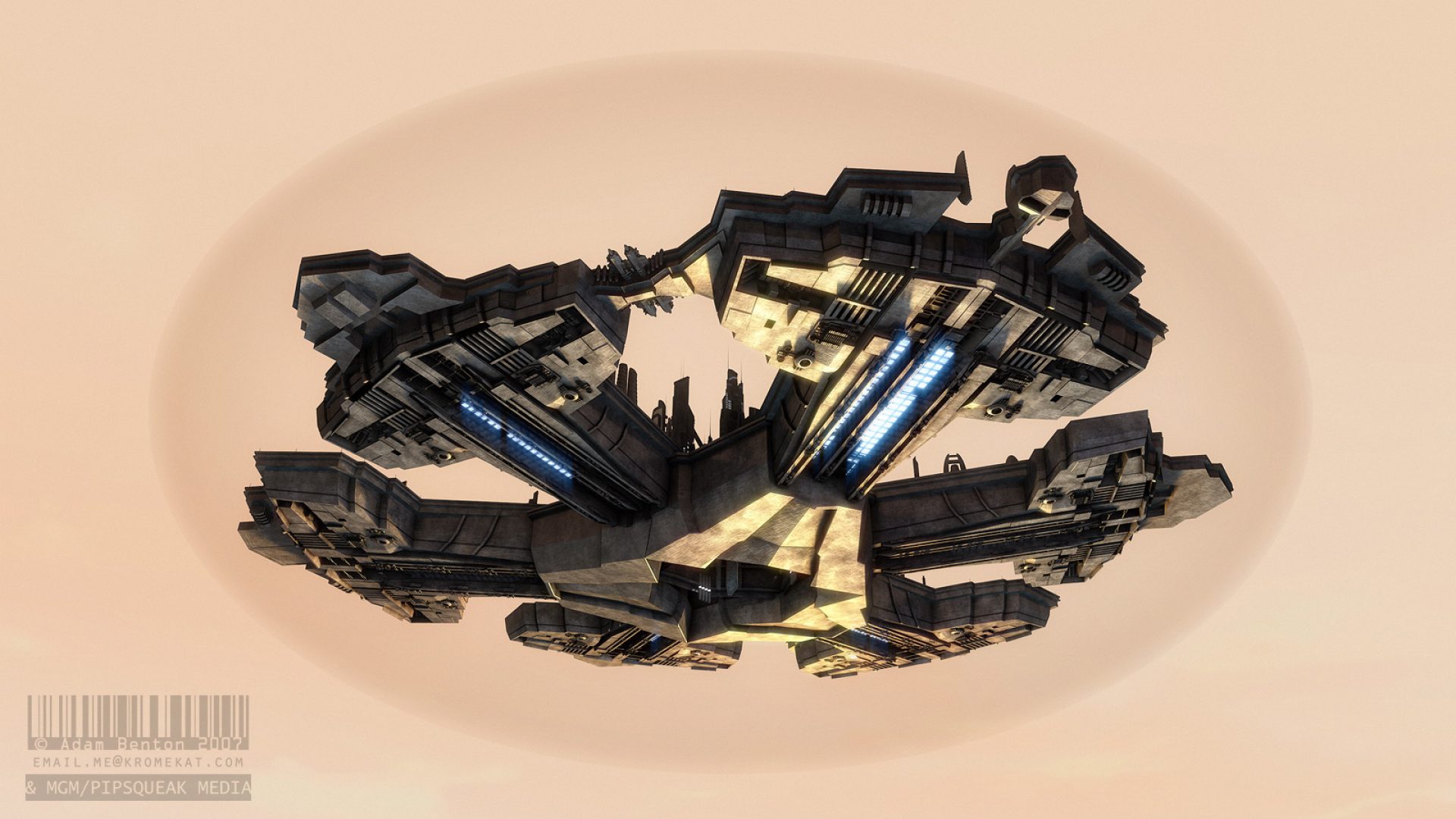 In 2007, MGM/Pipsqueak Media invited me to contribute to their existing fortnightly Stargate partwork/magazine. I was tasked with ceating 3-4 illustrations a month, whilst another illustrator did the same in order for us to fulfill our bi-weekly publishing deadlines. Ultimately, I was offered the opportunity to take on the entire monthly workload.

My usual requirement for each issue, was to create a piece of technology, an environment scene, and some other item like a spaceship/floating city etc. relating to a particular SG1/Atlantis episode featured on that issue's cover DVD.

Generating high resolution/highly detailed illustrations could often prove quite challenging at times, since there were no provisions for photos of props and locations, or reference material of any kind. Typically, it was only by extracting blurry screengrabs from the actual DVD's, selected clips and stills from the TV shows, or the occasional lucky find on Google, that I could gather enough reference as a basis for what was often, very detailed technology.

Despite the hurdles, and often pressured deadlines, this was one of the most enjoyable and challenging projects I have had the pleasure to work on, and represents a solid body of work.